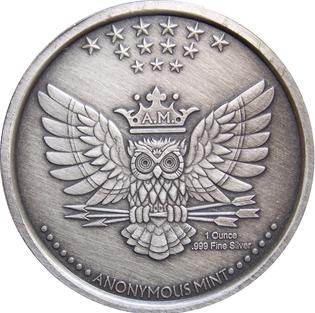 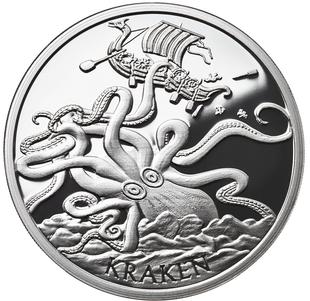 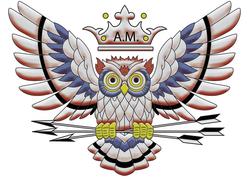 Presented by Julie Lindquist, Coin Creator, in conjunction with the Anonymous Mint.  Proudly Made in America. 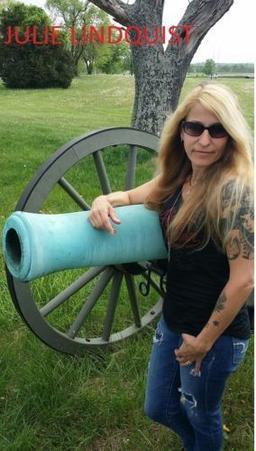 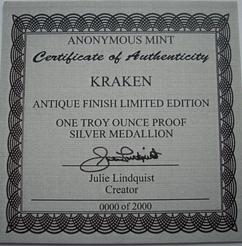 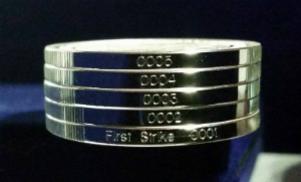 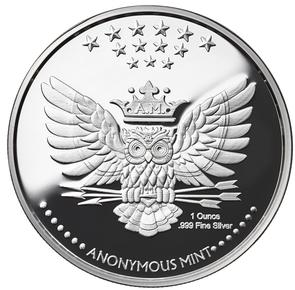 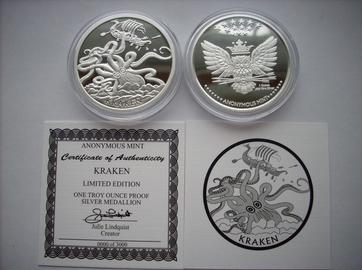 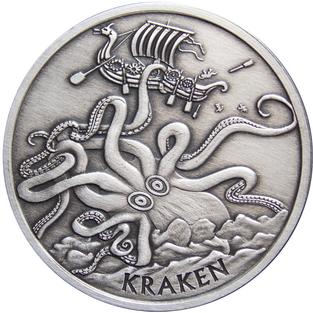