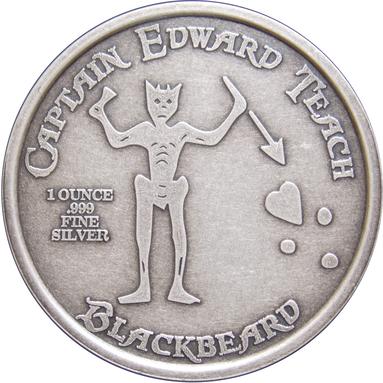 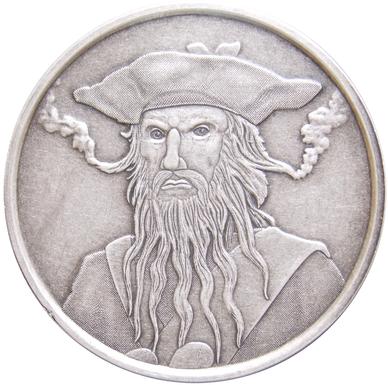 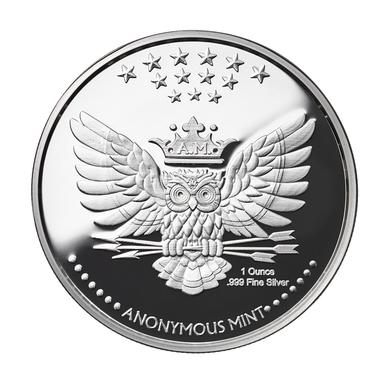 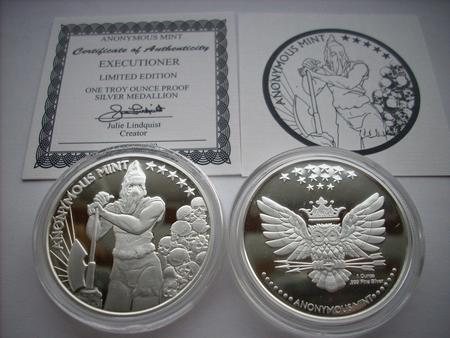 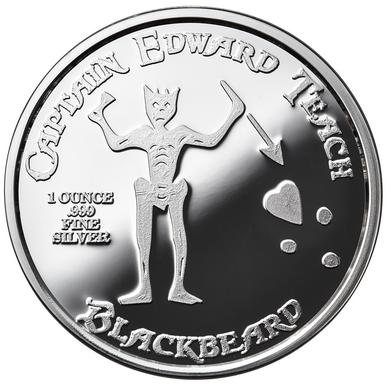 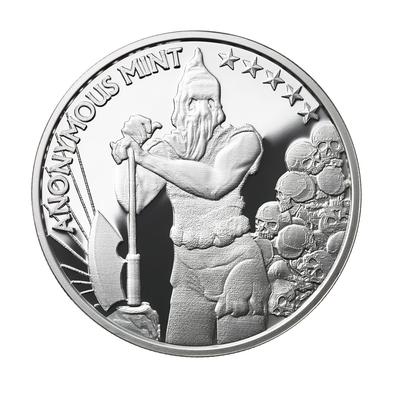 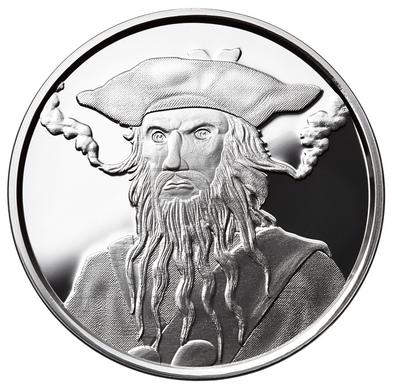 LIMITED TO ONLY 3000 COINS TO BE MINTED

EACH COIN IS NUMBERED ON THE COIN RIM WITH MATCHING NUMBER,SIGNED COA PAPERWORK 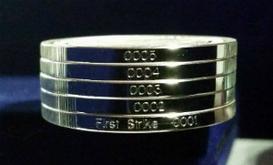 On the reverse of this fine silver piece of treasure is the image on Blackbeard's flag.  Just the sight of the flag would make most ships surrender.  Blackbeard's flag depicts a skeleton toasting the devil while spearing a heart.  This coin is a toast and a cheer to Captain Teach, a true historic infamous character of which tales are still told. 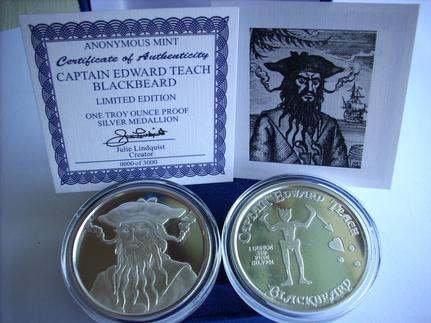