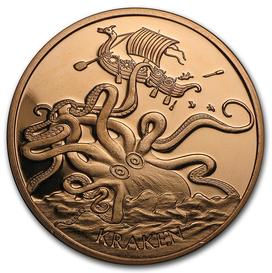 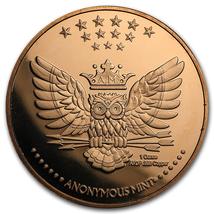 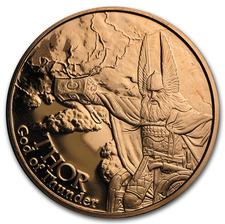 On the reverse of this fine copper piece of treasure is the image on Blackbeard's flag.  Just the sight of the flag would make most ships surrender.  Blackbeard's flag depicts a skeleton toasting the devil while spearing a heart.  This coin is a toast and a cheer to Captain Teach, a true historic infamous character of which tales are still told. 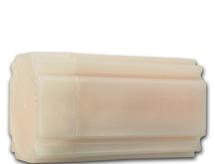 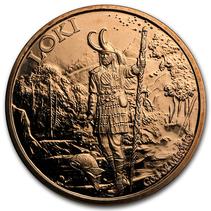 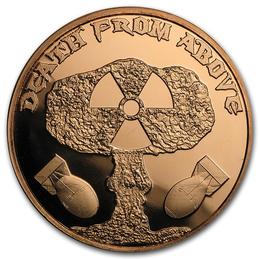 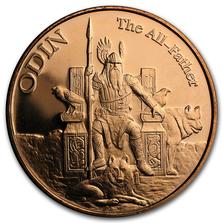 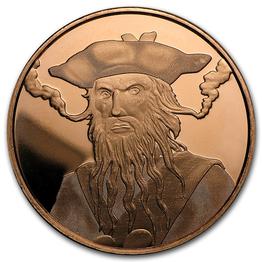 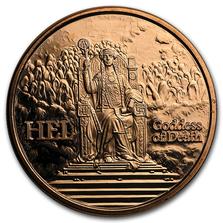 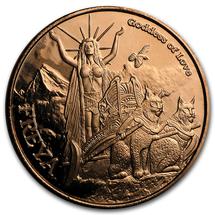 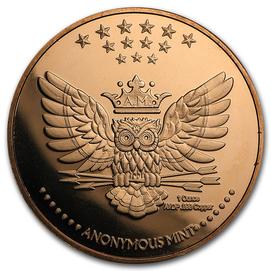 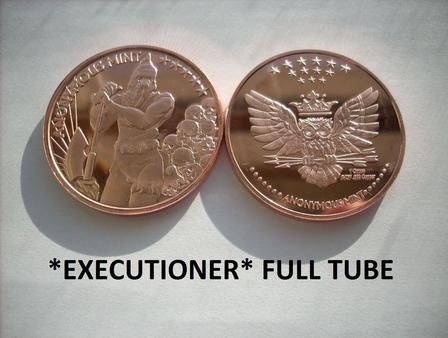 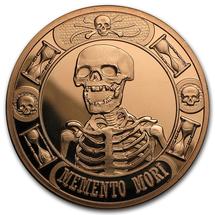 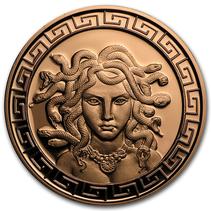 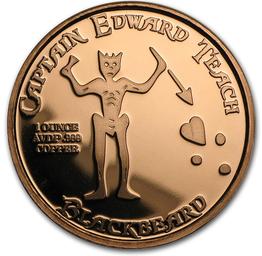 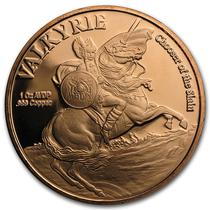 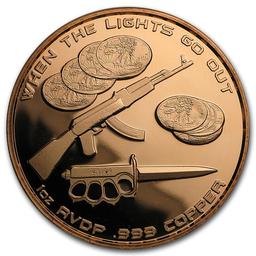 On the front of each commemorative medallion, the Bitcoin symbol is positioned prominently in the center, bordered by a description of the currency’s key features: PREMIER PEER TO PEER CRYPTO CURRENCY-PHYSICAL ARTIFACT FOR THE REAL WORLD

On the reverse is the great "BITCOIN GUARDIAN" watching over us all to make sure our rights are not infringed upon. Stamped 1 oz .999 copper with Anonymous Mint and the AM mint mark.

Twelve months later, Nicolas Christin, the study's author, said in an interview that a major increase in volume to "somewhere between $30 million and $45 million" would not surprise him.

Buyers and sellers conducted all transactions with bitcoins (BTC), a cryptocurrency that provides a certain degree of anonymity.

Silk Road held buyers' bitcoins in escrow until the order had been received and a hedging mechanism allowed sellers to opt for the value of bitcoins held in escrow to be fixed to their value in US$ at the time of the sale to mitigate against Bitcoin's volatility. Any changes in the price of bitcoins during transit were covered by Dread Pirate Roberts

INFO ON THE FACELESS MAN

ALL THREE MODELS HAVE THE BITCOIN LOGO ON THE FRONT 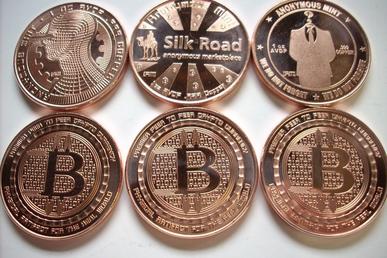